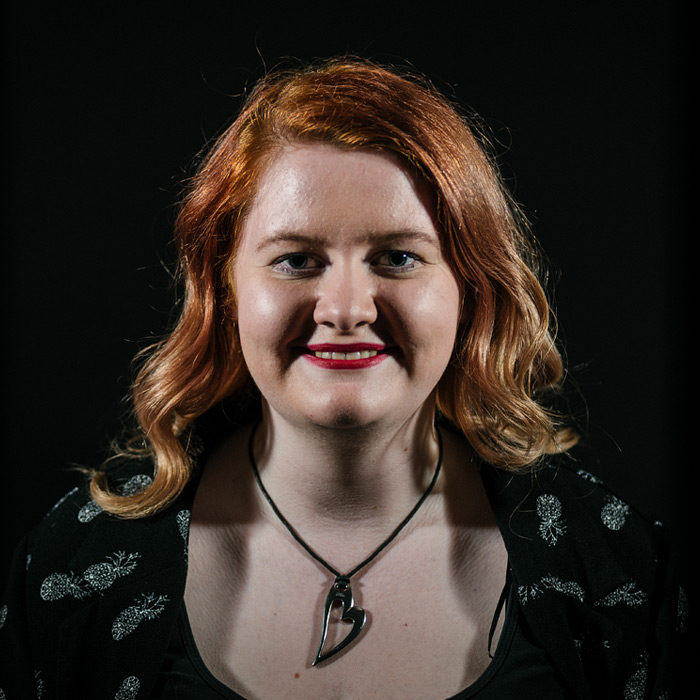 What We've Learned From...

Welcome to the first in our blog series 'What We've Learned From...' where we'll look at the application of digital strategies to the real world.

With 2.1m* Facebook Likers on board and 186k* Twitter Followers hanging on their well-written and impeccably timed word, the team behind the AD social media campaign worked their audience with vim and vigour, building an unrelenting frenzy of buzz and excitement come the launch of the fourth season on Netflix.

So, what are the key takeaways?

1. "Those are balls!" - Use high quality photos

Oh, stop booing. There’s nothing wrong with it. pic.twitter.com/QosmSiG8k8

Studies have shown that photos are the highest performing post type on Facebook. Pictures really are worth a thousand words when it comes to social media. Easily enjoyed and shared, using high quality photos will boost your reach AND EdgeRank.

2. "There Are Dozens Of Us!" - Engage with User-Generated Content

Something the AD social media team executed to perfection was to tap into the excitement of the fans as the big day drew near. They had a ready and willing (and huge) community at their disposal. Involving the community you're building on your social networks is pivotal to any successful campaign. Social media should be inclusive - you should be talking WITH them, not AT them.

Twitter can be overwhelming; after all it is a constant stream of information. That's why cleverly implementing hashtags into your social media campaign can allow you to develop distinct strands of content, keep things organised and allow Tweeters to search and follow without too much hassle.

She wanted to look 48. I nearly airbrushed her into oblivion.

You'd be forgiven for thinking it was Mitch Hurwitz himself updating the Facebook page on a daily basis, such was the style and humour so closely tied to the show. Yet this is what impressed us so much; the tone of voice was spot on and unwavering. It ensured the humour and identity of the show carried through to their social following.

5. "What do we always say is the most important thing?" - Have Fun!

It's hardly surprising that funny content is so readily shared online. Don't be a downer, make people smile and they'll be all the more likely to click share or retweet. It's as simple as that!

*at the time of writing.