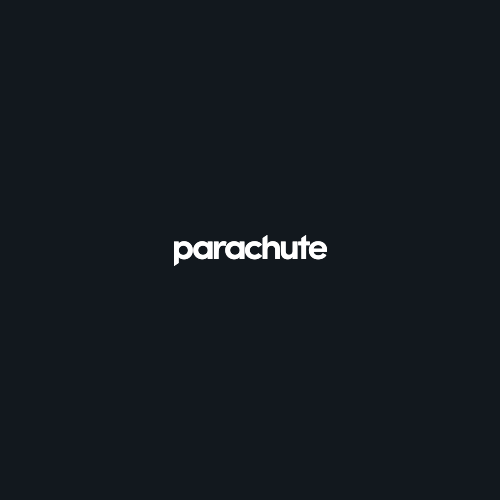 This started out as a bit of a boo boo but quickly developed into something out of this world. We’re talking Star Trek people… we think? Have Facebook cracked the code we’ve all been waiting for? Are morning traffic jams a thing of the past? Not quite. It appears the Teleportation Platforms were only available to those in attendance at their F8 developer conference in San Francisco.  These platforms appeared to enable users to experience virtual reality. In case you missed it, in 2014 Facebook spent a hefty $2bn to buy Oculus Rift - the virtual reality specialists. Why? Well we assume it now has something to do with said platforms. What the future holds for these, we don't yet know,  but it’s sure to be an interesting development for Facebook. Which brings us to the next item on our list...

Now this is an update we can’t wait to see develop. Facebook is all about the VR right now - but unless you happen to have a lot of spare change lying around, chances are not all of us will experience the sheer amazingness that is a virtual reality machine any time soon. Facebook have noticed this problem and fixed it - sort of. They have devised a way to bring a more immersive video experience to your Facebook feed. Don’t get us wrong - watching this on a standard screen isn’t going to be earth shattering, but it’s a step in the right direction. And it’s interactive. Similar to Google Maps and Google Earth, users will be able to explore the video they are watching. This feature will work with Virtual Reality gear and having personally tried Samsung Gear VR - minds are going to be well and truly blown! [embed]https://www.youtube.com/watch?v=ngJI-9LXp1Y[/embed]

25th March 2015 will go down in history as a moment heard around the world. The sound? Heartbreak. Specifically, Directioner heartbreak. In a similar fashion to Robbie’s departure from Take That in the 90s (Why Robbie? Why?) and after some speculation Zayn, of One Direction fame, left the band. Cue a frankly phenomenal level of panicked social media activity (and that was just from the Zayn impressionist in the 1D tribute band. #Awkward). Aside from the obvious tidal wave of posts from One Direction fans, businesses, marketers and celebs brought their A-Game. We don’t have much else to say on this other than please enjoy the following Twitter posts.

we are here for you, directioners, in your time of mourning; prepared to make you all the comfort food you need after this inzayn news. — Denny's (@DennysDiner) March 25, 2015

Has Zayne left 1D!? All posters immediately ripped off the wall when I get home — Professor Green (@professorgreen) March 25, 2015

Okay, so the eclipse itself was a little disappointing for most of us, however, the good folks of the internet did not disappoint. Cue #Eclipse2015

Look! A total eclipse can be seen through the clouds! #eclipse2015 pic.twitter.com/deLvAs8JEU — Parachute (@ThisIsParachute) March 20, 2015