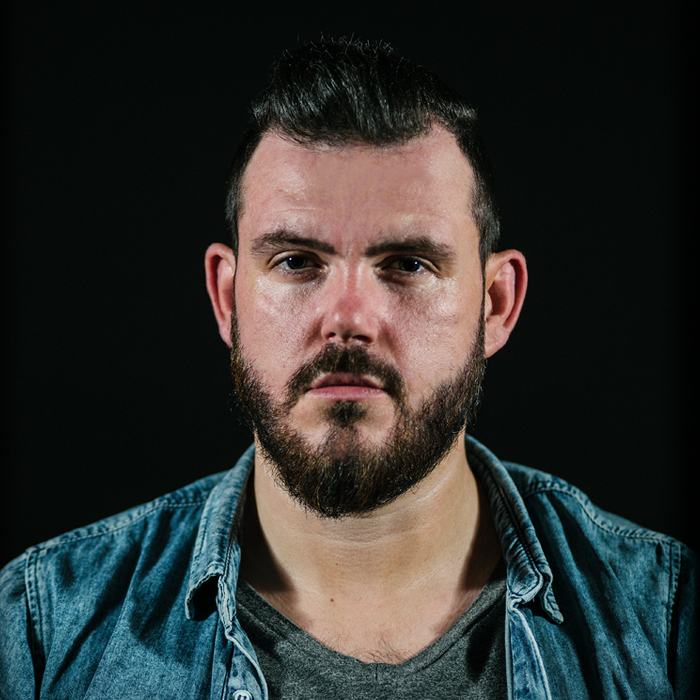 We’ve reached that time of year when it’s time to dust down Noddy Holder, take a swig of mulled wine and look back at the year that was 2018.

Just like Santa (sans the red threads) I am big and jolly with a beard and I come bearing a naughty and nice list from 2018’s year in advertising.

There are some moments of glory and some moments others would rather we forget. The naughty list is comprised of ads that were deemed controversial and banned. We have to not-so-secretly admit that we like some of these cheeky approaches that generated plenty of PR due to an alternative viewpoint or standing for a cause.

Iceland’s reworking of a Greenpeace animated short story featured an orangutan and the destruction of its home in the rainforest due to palm-oil growers. Although the ad was beautifully animated and told a story which pulled at the heartstrings it was deemed to be too political for broadcast.

BMW: Get Out There

It’s not unusual for a car ad to show its product on an empty mountain road or in far-flung exotic locations eating up the horizon. However, the above ad for the car giant BMW was deemed to have given the impression of dangerous and irresponsible driving.

Spotify might be the darlings of online music streaming but they fell foul of the Advertising Standards Authority with the above video. The ad features a couple who keep playing the song ‘Havana’ by Camila Cabello. Every time the song is played a demented doll would come to life and terrorise the couple. It’s summed up with the tagline ‘killer songs you can’t resist’. The ASA said it was too scary for youtube…we love a good scare!

Beyond: One Way Trip

Beyond is a comparison engine for all things afterlife. The above ad caused a stir on the London underground and was banned by TFL for causing offence. It portrays a cremation as a one-way holiday deal. We kind of love this and think Transport for London should have seen the funny side.

Mortgages are boring. At least that’s most people’s opinion. Habito’s campaign took a completely different approach with a campaign that reminds us of Rick and Morty. The style of the artwork and animation grabs your eyeballs and refuses to let go. This is all wrapped up with a simple but effective message that you don’t have to go through hell to get a mortgage. Choose ‘Hell or Habito’. Round of applause! 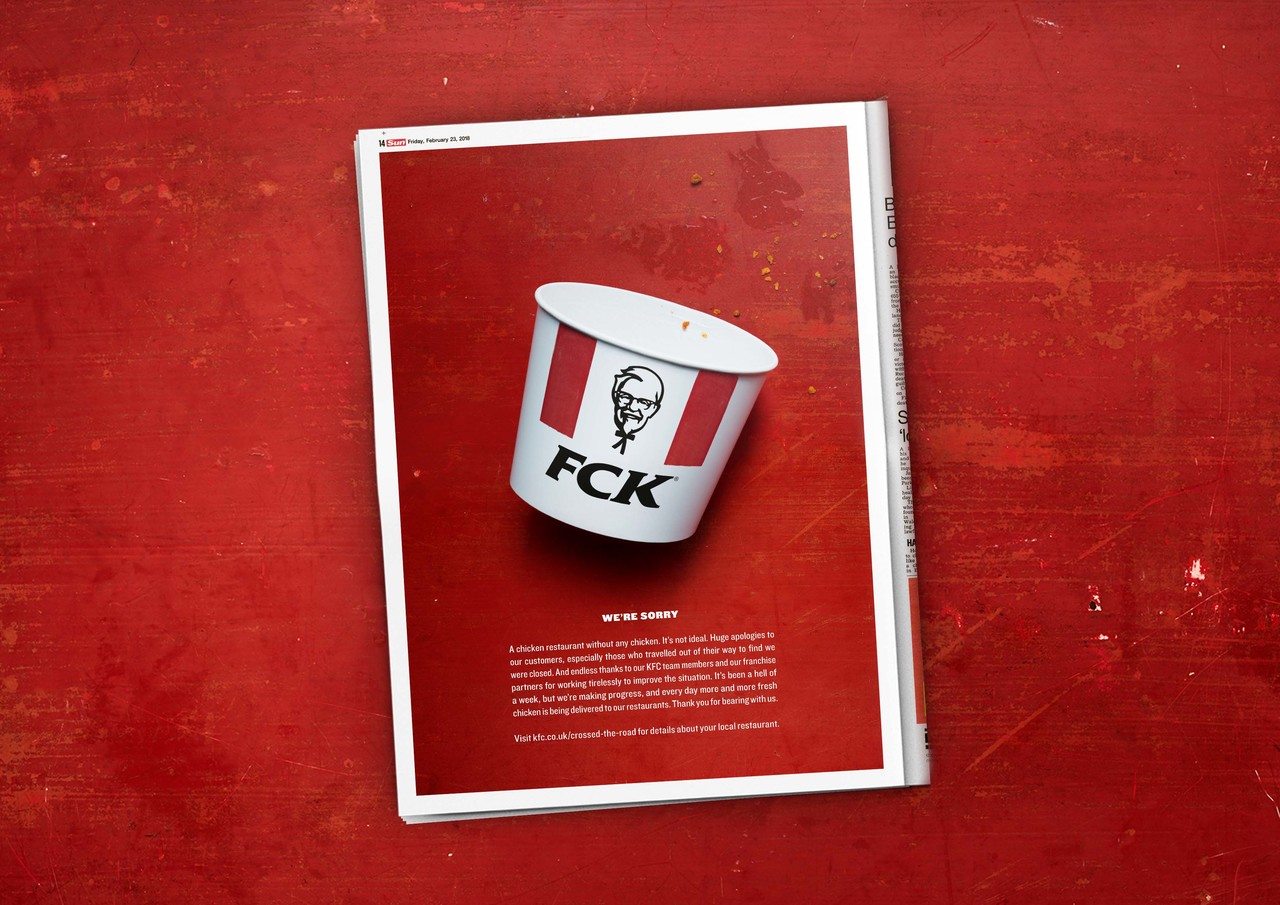 KFC is my favourite fast food place (send your zinger towers this way) and when I found out that I couldn’t get any chicken because of some nonsense about logistics, I was left with no fingers to lick. But KFC got in with an epic apology. We’ve all FCK'd up sometime!

Nike: Nothing Beats A Londoner

No 2018 ad roundup would be complete without Nike’s seminal ‘Nothing Beats A Londoner’ campaign.

The full 3-minute video is a joy to watch and features Londoner’s explaining the everyday challenges they face just to enjoy their sport. The ad taps directly into modern culture like a USB connection to the buttocks and got Nike on a winning streak that has continued through to Raheem Sterling’s latest ad.

Apple ads usually involve beautifully made 3d renders of their products gracefully floating about on screen. When Apple unveiled their facial recognition feature they decided to take a different approach. And it worked. The ad takes the main feature of the phone ‘facial recognition’ and ramps it up to 11 featuring a school girl opening literally everything she looks at with her face.

The Super Bowl commercials are the Premier League of TV ads. The undisputed champions of 2018's Super Bowl ads were Tide. The clever commercial took credit for all clean clothes in all other ads and featured Stranger Things star David Harbour who proclaimed ‘It’s A Tide Ad'. Winner Winner Chicken Dinner…just don’t eat the Tide Pods!

There we have it, the Naughty and Nice list from 2018 is complete. We hope you’re on the nice list but if you do happen to get coal delivered from Santa please report him, Global Warming won’t fix itself.

Have a very Merry Christmas and an even better New Year.